Not too long ago, fan death was a concept virtually unknown in the west, but as Korean culture has rocketed into the mainstream, so too has this urban myth. Today, “fan death” has its own Wikipedia entry, articles by reputable news sites, as well as a dedicated Facebook group and numerous Reddit threads. Memes across the internet ridicule the widely held belief that an electric fan left running overnight in an enclosed room could cause the death of those sleeping inside. Perhaps, this is because one of the most technologically advanced countries in the world is afraid of a basic household appliance.

It may be easy to label this phenomenon as an old wives’ tale, however, it is much more complicated than this. I am not saying that a fan can kill you in your sleep, but that fan death is not a fringe belief. In fact, it is very real, and it is supported by the government, media and the electronics industry.

In 2006, the Korean Consumer Protection Board named the occurrence one of the nation’s five most dangerous summer hazards.

If bodies are exposed to electric fans or air conditioners for too long, it causes bodies to lose water and hypothermia. If directly in contact with a fan, this could lead to death from increase of carbon dioxide saturation and a decrease of oxygen concentration.

The Consumer Injury Surveillance System reports 20 fatal cases of this between just 2003 and 2005. It advises setting up a timer, facing the fan away from oneself, and leaving the door open.

Korea’s largest fan manufacturer, Shinil Industries Co., equips its products with timers and warnings against using the product on “full strength for extended period of times”. “Strong winds” are said to be especially dangerous for “children and the elderly”. 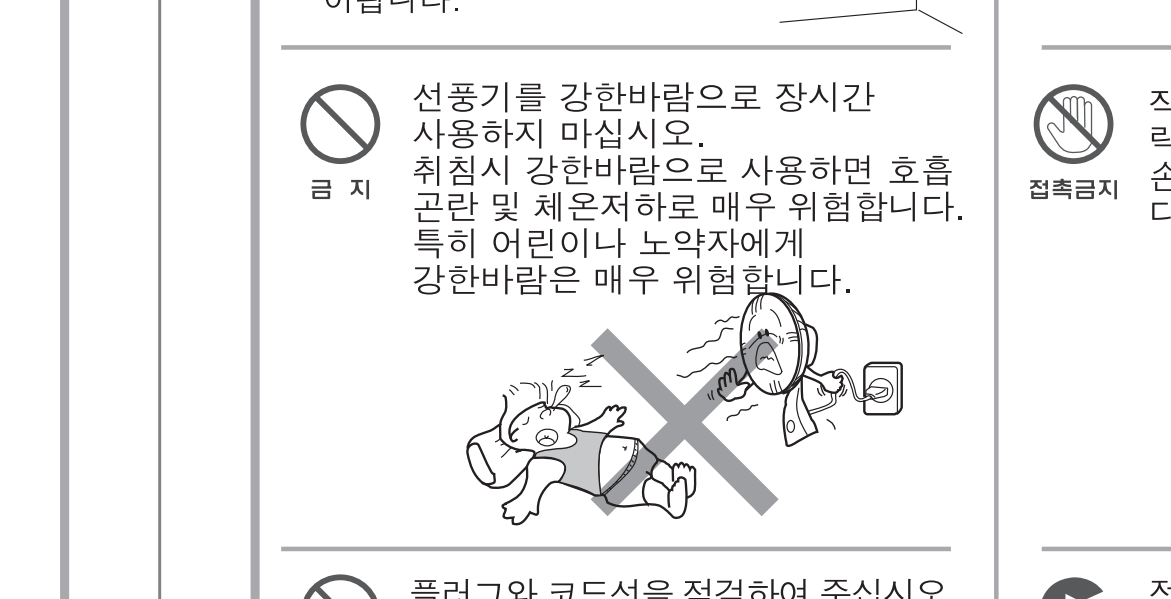 These fears are capitalised on by other companies too, including tech giant Samsung. In 2015, Hanil Electric Co. released a fan specifically for infants aptly named Baby Wind. The TV ad for the product boasts about gentle winds, and an automatic off function which works “even after mother falls asleep”.

So where does this belief come from, and why is it yet to disappear?

Across the internet, there is speculation that it was first reported on by JoongAng Ilbo – one of Korea’s 3 largest newspapers – in the early 1970’s. This was a time in Korea’s history where the government was struggling to handle high energy prices. Reuters once suggested this correlation, hinting that the government may have spread this rumour to discourage people from running fans for extended periods of time. However, as early as 1927, Korean newspapers have warned against this piece of technology by linking it to breathing difficulties, headaches and even facial paralysis.

There are stranger theories, including one which puts the blame on to American GI’s stationed in Korea during the Korean War. The GI’s are believed to have tricked Korean consumers into thinking that fans were dangerous.

In any case, the belief took hold and it has stuck.

Each summer, the Korean media will report a death or two supposedly caused by an electric fan. A common theme among these articles is alcohol, either in the form of an over-drinking or poisoning. In 2013, for example, a daily newspaper in Ulsan reported the death of a 58 year old man who had fallen asleep with his fan blowing on him and died after an evening of heavy drinking.

It is likely that today, fan death is simply used to cover up a more serious problem. Dr. Yeon Dong-su, who has conducted autopsies of fan death victims agrees, stating that “symptoms [of hypothermia] can also take place if a person has been drinking and turns on a fan in a closed room. Most people wake up when they feel cold, but if you are drunk you will not wake up, even if your body temperature drops below 35 degrees Celsius, at which point you can die from hypothermia”.

While I am sceptical this mix of alcohol and cold air could reduce one’s body temperature that drastically, the cover up makes sense. Like suicide, alcoholism is a taboo topic, and could be a source of embarrassment and shame for the family of the victim. However, it is also an important part of social outings and business culture, as well as an escape from the pressures of living in a hyper-competitive society.

A 2014 report, conducted by Euromonitor placed the Koreans well above all other countries analysed, averaging 13.7 shots of liquor per week, almost double Russia’s 6.3. The World Health Organisation also places the country number 1 for consumption of hard liquors. This unparalleled liquor consumption is due to the country’s love of soju, with the liquor accounting for 97% of the country’s spirit market.

This comes as no surprise given the lack of laws surrounding binge drinking, soju’s availability in every corner store and restaurant, celebrity endorsements, and the leniency exerted by prosecutors towards people who have committed drunken offenses.

The covering up of a problem people do not wish to talk about is an age-old concept. It has led to many pieces of folklore, and while alcoholism and Korean binge drinking culture may not be the root of the fan death myth, it may be the reason why it still exists. Regardless of whether the phenomenon is real or a total mirage, fan death is no laughing matter but a serious problem to add onto a list of countless social epidemics faced by Korea.