Magikarp are the fish to catch in Pokémon Go oasis Sokcho

You wouldn’t of thought it’d be Pokémon that would be attracting visitors towards the Demiltarised Zone (DMZ) along the Korean Peninsula, but for South Koreans seeking to indulge their dreams of becoming a true Pokémaster, it’s the exact direction they must go.

Sokcho is a city just north of the 38th Parallel, the line seperating two sides in the world’s oldest civil war. The surrounding region was part of the Democratic People’s Republic of Korea (North Korea) until 1953, when the Korean War ended.

As part of the truce a 250 kilometre long and four kilometre wide neutral military zone was created. Despite its name, the DMZ is the world’s most heavily fortified border and is the only physical boundary separating communist North Korea state from capitalist South Korea.

Unfortunately for South Korea, Niantic has had to restrict its release in the country due to the state’s National Security Act. The law forbids apps like Google Maps to export map data, as part of efforts to protect state security. Pokémon Go uses map data from Google Maps in order to create an augmented reality platform in which 3D models are projected onto real world images as seen through a digital device, such as a camera on a smartphone.

Pokémon Go uses this map data to display all landscape features that prompt the player to go outside and walk to different locations to find a wild Pokémon.  Without this Google map data permitted in South Korea, Pokémon Go opens up to the player’s character standing in a desolate landscape of never-ending green and more importantly, no Pokémon. 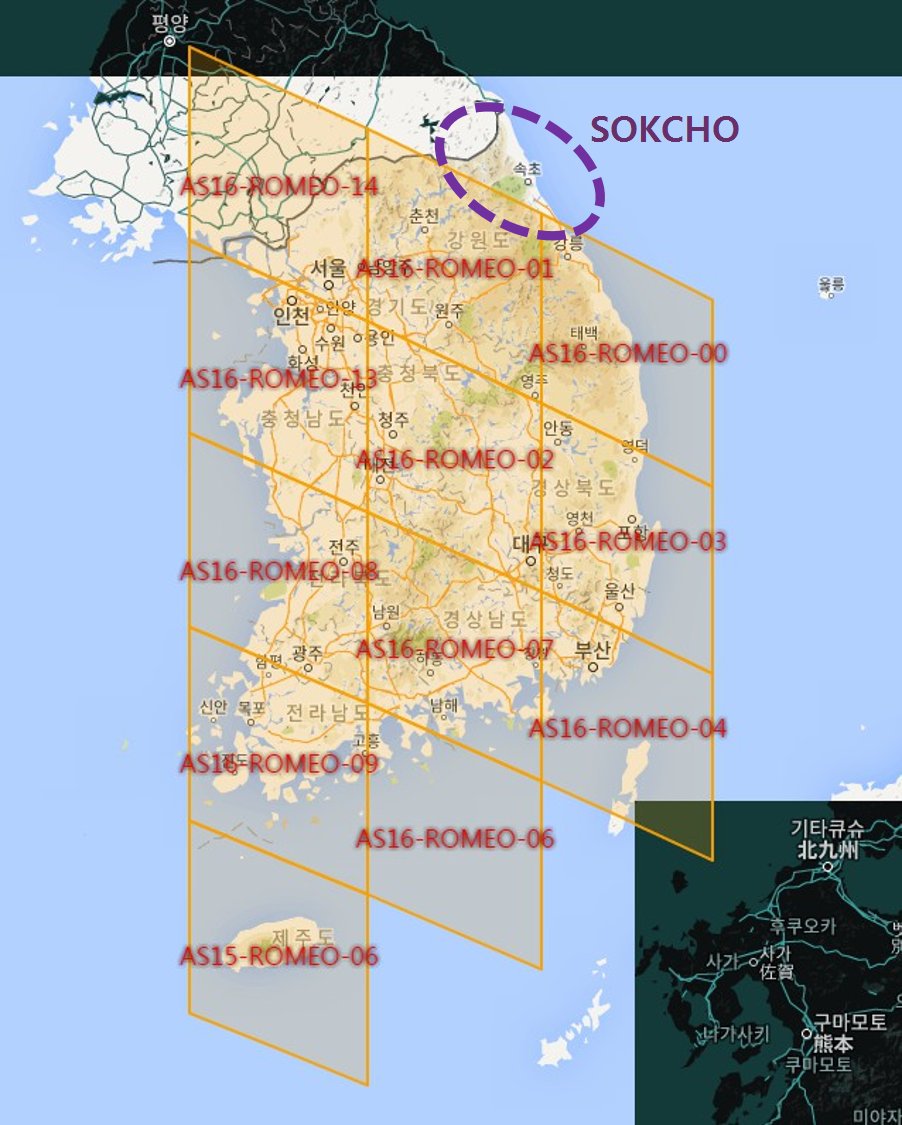 South Korea is the world’s fourth largest gaming market so its no surprise the widespread sorrow that spread amongst avid Pokémon fans who were excluded from Pokémon Go’s release.

But in Sokcho, they have found a way to escape being caught in a perpetual state of Pokémon no go.

By law the city is part of South Korea, however its location happens to fall outside of the mandated territory that Google Maps has restricted digital access for Pokémon Go. This means map data for the Sokcho region is exportable and hence Pokémon Go game is playable.

Sokcho has been quick to embrace its newfound status. Mayor Lee Byung-Seon has rebranded the city as ‘the only Pokémon Go holy land on the Peninsula.’ Mayor Lee even vowed to increase the city’s number of free wifi hotspots and battery charging stations.

Restaurants have become rest stations for worn out players who have walked over 10 kilometres in search of the most powerful and difficult to find Pokémon. They provide free water, bathrooms and charging stations. Younger people are also cashing in by offering their egg-hatching services. Setting the price at 1000 won (roughly $1) per kilometre, they walk the two to 10 kilometres required to hatch Pokémon eggs. The influx of visitors has brought in a boom that its residents seem to welcome for the time being.

So will Pokémon Go ever get going in South Korea?

A nationwide release of Pokémon Go is contentious. Opposition towards changing the National Security Act comes from the Ministry of Land, Infrastructure and Transport (MOLIT). Security fears come from the apparent possibility that increased map data accessibility would risk North Korean technology deducing logistics on government and military facilities. Google Maps has challenged South Korea’s security laws by petitioning the MOLIT for a license to export government-supplied map date since 2008.

Hopes are further dashed by the recent deployment of a mid-range ballistic missile by North Korea that fell into Japanese water’s on 3 August. It’s the closest a missile from Pyongyang has come to Japan since 1998, when a missile flew straight over the country. The latest missile launch comes after North Korea’s fourth nuclear test in January. Security officials, elites and academics suggest that North Korea is on path to multiply its nuclear weapons arsenal.

Rumours suggest that MOLIT was to review and permit the release of Pokémon Go in South Korea this August. The recent act of nuclear aggression from South Korea’s volatile North Korean neighbour makes this unlikely.

For now, South Koreans will have to either travel to the Peninsula or wait before they can be, as famously put by the fans, ‘the very best Pokémasters, like no one ever was.’

Reza Mazumder is the former Editor-in-Chief of The Monsoon Project, third-year year undergraduate student studying a Bachelor of Asian Studies and a Bachelor of Arts at the Australian National University.