Australia’s relationship with our newest neighbour has reached a critical juncture. Timor Leste has successfully forced Australia into a conciliation at the Permanent Court of Arbitration in the Hague over maritime boundary disputes, and now Australia will be required to justify to the world its maritime claims, and to itself the righteousness of bullying a nation it often claims to have liberated.

The specific delineation of maritime boundaries in the Timor Gap is nothing new. In 1989, during Indonesia’s rule of Timor Leste, a treaty was signed which gave Australia expansive sovereignty over much of the sea, including the rich seabed resources that are valued at some US $10 billion.

Since Timor Leste’s independence the treaty has been revised twice, in 2002 and 2006. The 2006 treaty included the stipulation that no renegotiation occur for 50 years. In 2012 however revelations of Australian spying during the treaty negotiations prompted Timor Leste to seek revisions to the treaty due to the feeling that it had been signed under unfair circumstances.

Australian perfidy has not been just limited to spying but has also included a cynical withdrawal from compulsory dispute resolution procedures under the UN conventions on the law of the sea (UNCLOS) a mere two months before Timor Leste became independent in 2002. Australia has also been highly reluctant to accept international arbitration, claiming that the Permanent Court of Arbitration has no jurisdiction. 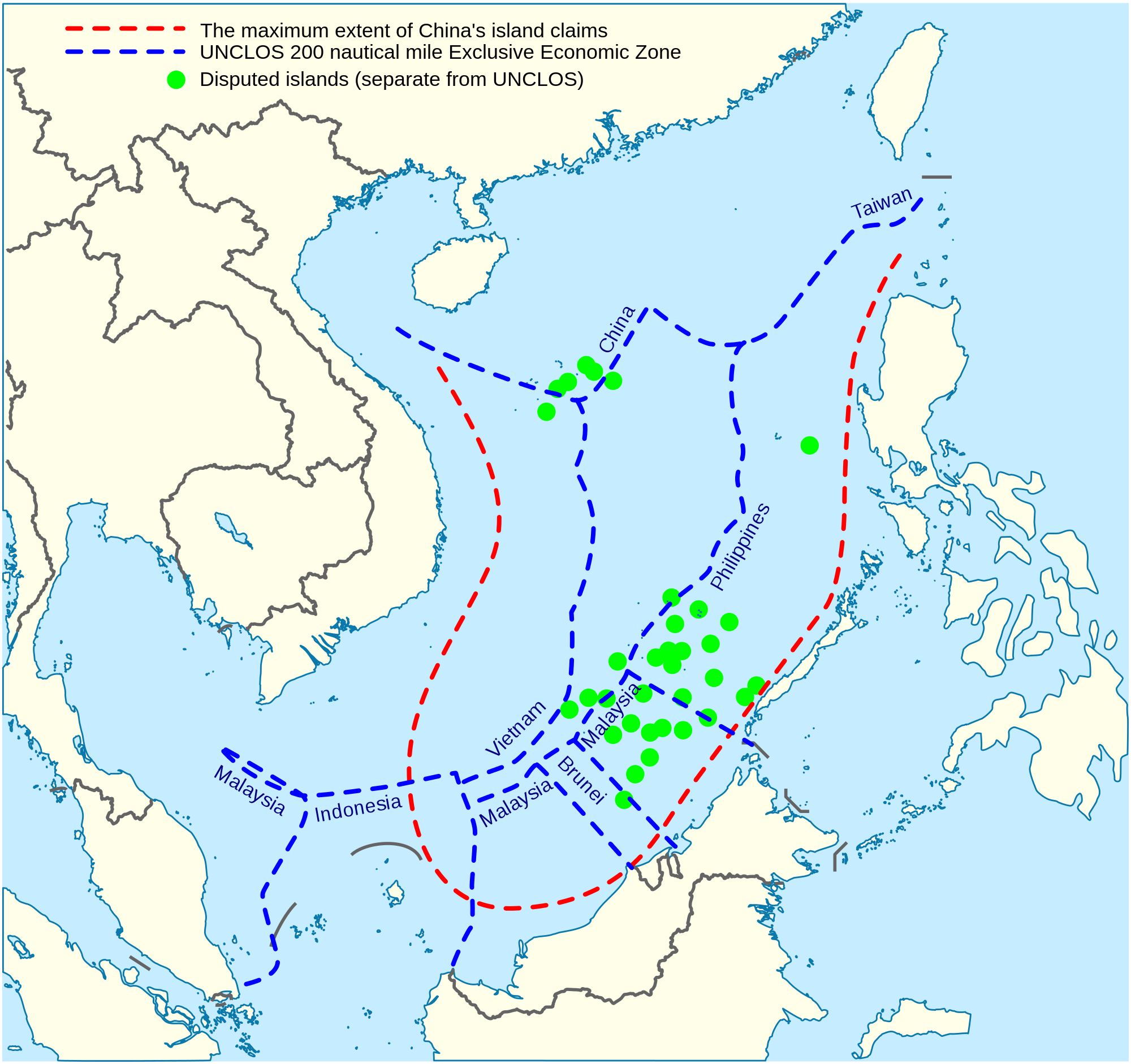 For Timor Leste this is just another challenge to be faced in gaining recognition as an independent nation. A nation that was colonised for four centuries and then occupied for two decades must once again prove itself worthy of its own existence. Ironically of its two neighbours it is former ruler Indonesia which has demonstrated a willingness to renegotiate boundaries.

For Australia however this issue is not just about maritime boundaries, or even Australia’s role as an international actor. This sort of issue cuts right to the heart of that most domestic issue of national identity. What sort of country does Australia want to be? What does it mean to be Australian?

Australia, like all the Western settler societies, has a historic tension in its identity. The juxtaposition of Enlightenment values and the extraordinary racial and gendered hypocrisy has resonated throughout the last 228 years of European presence on this continent.

This has applied to Australia’s approach to its neighbours just as much as its approach to people at home. Australia was a proud colonial power for some eight decades, and abducted tens of thousands of South Pacific Islanders to work in conditions reminiscent of the antebellum American South.

The transformation of Australian society since the 1960s has been perhaps the most extraordinary and valuable events in this nation’s history. A nation that loudly proclaimed its ‘whiteness’ has become one that enshrines the rhetoric of cosmopolitanism, truly the greatest achievement of our society.

It is however a work far from complete. A short excursion to the Top End, or indeed, a short conversation with anyone not a middle-class, White Anglo-Saxon male will show that there are still enormous gaps in privilege and power between different segments of our society.

This is replicated in our government’s approach to the maritime dispute. A rich and powerful country like Australia has the responsibility to support our much weaker, vastly poorer neighbors. Attempting to gain advantage at the expense of a country such as Timor Leste is more a hallmark of imperialism than of the modern society we purport to be.

For a country with a history like Australia, there are a thousand and one hurdles to cross before it can be absolved of past sins. Missing even one is unjustifiable, but this is surely one of the bigger ones.

Australia not only takes on the role of a regional leader in the development, but views itself as being the sort of country that does those things. This identity can never be justified so long as we treat our neighbors with the sort of arrogance and disrespect that we are showing Timor Leste and its people.

Australian leaders should also remember the legacies of their predecessors, and how those people are now viewed. How many today laud the achievements of Billy Hughes or Stanley Bruce? How many are nostalgic for the days of Australian colonialism in the Pacific?

The answer is about the same as how many will be proud of our actions in the Timor Gap when our children come to write the history books.

Dominic Huntley is an honours year student in a Bachelor of International Security at the ANU.