Enjoy it before its too late

The Shanghai alleyway house, the city’s innovative solution to this great demographic strain, is today however being pushed aside for 21st century urban towers, at the detriment of housing affordability and livability. 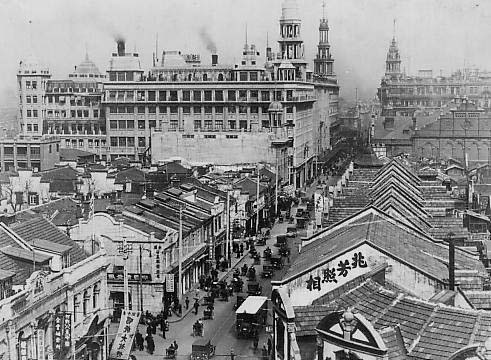 The longtang 弄堂 or Shanghai Alleyway House, combined elements of the British row house and working-class homes which ensured dense concentrations of tenants for high rental efficiency, with the principles of Chinese vernacular architecture to appeal to the domestic market. The result were dense, clustered neighbourhoods connect by narrow, intersecting alleyways organised like ‘fish skeletons‘. 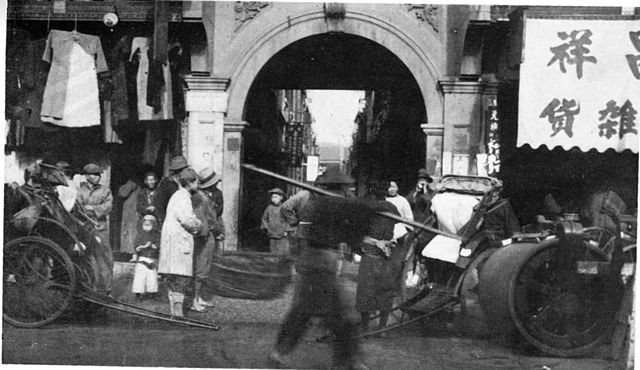 The narrow entrance of an original Longtang neighbourhood 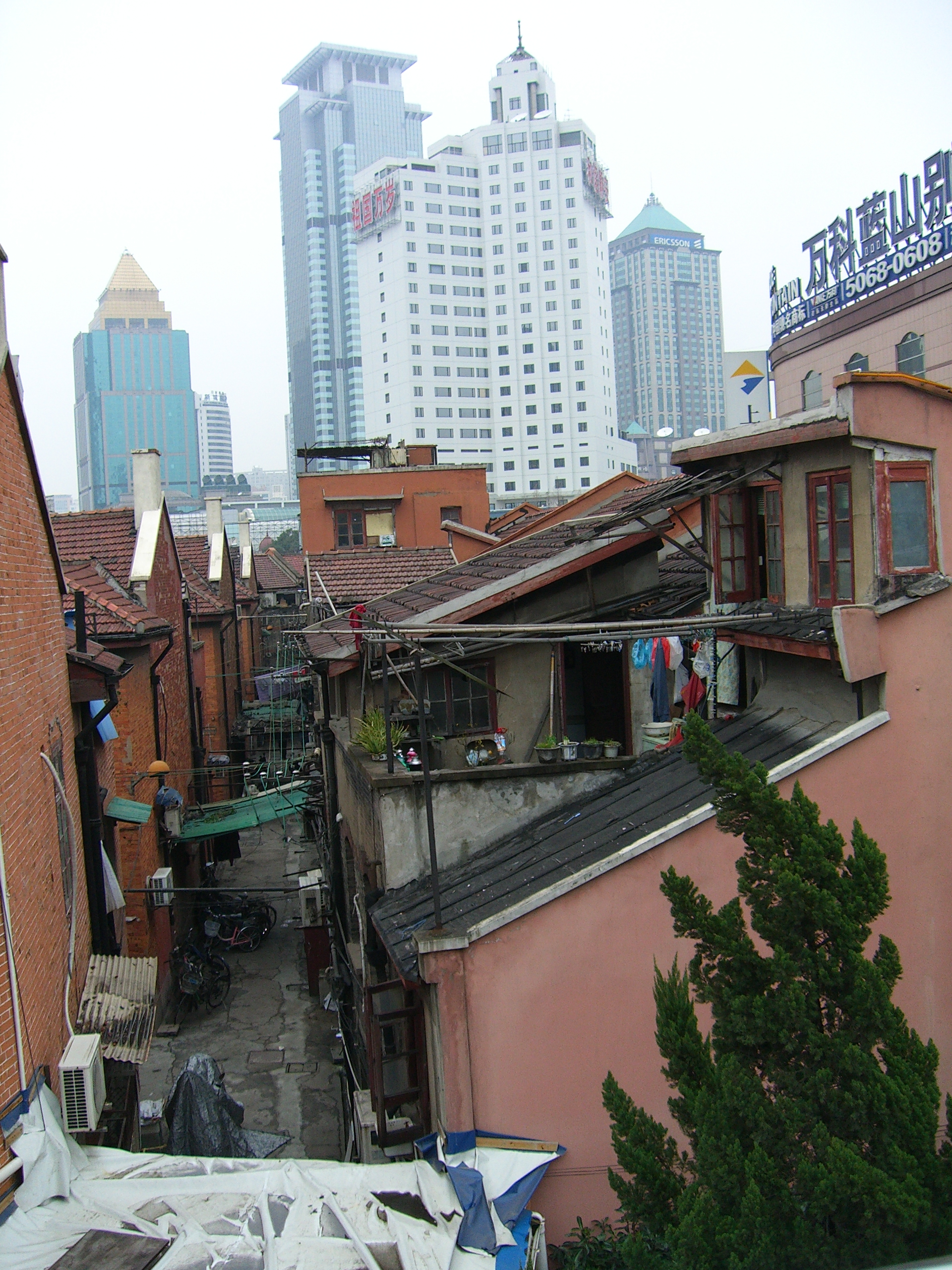 The few remaining remnants of the alleyway house typology represent distinct pockets of historical memory, threatened by the great Chinese economic machine. The destruction of the longtang is not simply the loss of an incredible piece of cultural and architectural heritage however, but the destruction of a potential solution to a crisis faced by many megacities around the world – the crisis of social sustainability.

These neighbourhoods, an integral part of the identity of the city, remain however an endangered species. As China faces yet again another gigantic domestic migration to the ‘city on the sea’, the architectural face of Shanghai must adapt once more. Outside observers can only hope, that the value of social design is recognised – before it is too late.

Harrison Rule is the former Editor of The Monsoon Project, and a third-year student studying a Bachelor of Asian Studies & a Bachelor of International Security Studies at the ANU.